Today is National Boss’s Day and we thought we’d celebrate by sharing a little about our wonderful boss, Dr. John Howard!

Dr. Howard was born and raised in Savannah, Georgia. He graduated from Dental School in 1973 from Emory University and worked on a Callville Indian Reservation in Washington State for 2 years immediately after graduation. Dr. Howard then worked at a group practice for 5 years before starting a solo practice.

In 1997, he brought his daughter, Dr. Julie Howard in as a partner. The practices started expanding and growing and several offices were opened as the ‘Howard Dental Group’ formed. As of 2006 and after 33 years of practicing dentistry, Dr. Howard moved into his full-time role in a leader, management and growth role. From this time the dental group has grown to include 10 general practices and one pediatric dentist office. He also enjoys a mentorship relationship with all doctors in Howard Family Dental.

Dr. Howard enjoys hunting, fishing, boating and most of all spending time with his family. He has been married to his wife, Cindy for 37 years and has 5 children, Tripp, Julie, Jason, Justin and Jared and 4 grandchildren. He is very proud to have a legacy company with 2 of his children in the dental group. He has always enjoyed contributing to the Savannah community.

Happy Boss’s Day to you Dr. Howard! Thank you for all you do! 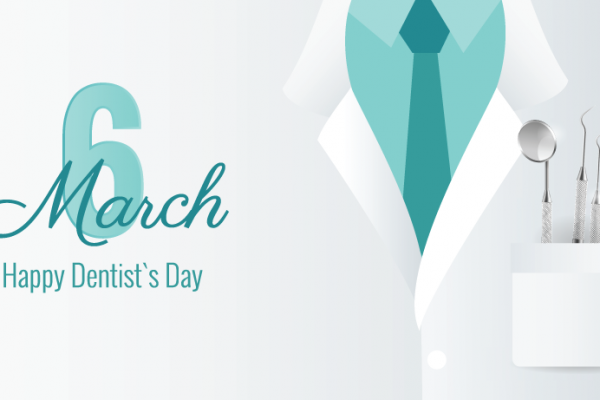 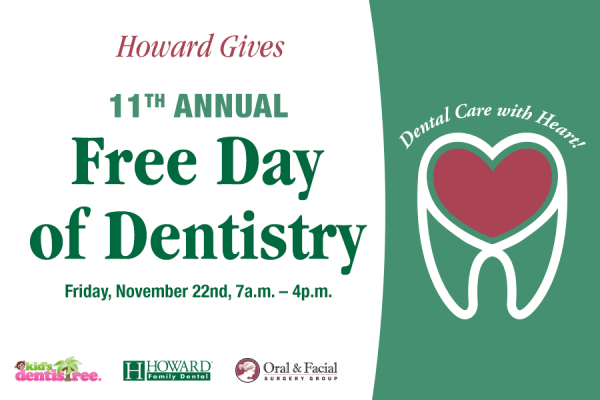 The 11th Annual Free Day of Dentistry Is Set for November 22!

Howard Family Dental is a part of Mortenson Dental Partners.

I have a toothache, what does it mean?

Having a toothache is no fun, especially when you’re not sure what’s causing it. The pain can begin to affect your quality of life and even limit your ability to eat, depending on how severe it is. It’s important to see your dentist and find the root of the problem — pun intended! — so […]